Here is an update from Beau on Theo - formerly known as Jasper.
Thanks for the pictures Beau!
Hi Hanson Family,

Just an update on Theo! (New name!) He did really well on the ride home, sat still on my lap and no bathroom accidents. He had a couple in the house but he is doing well and I'm starting to catch the signs and getting him outside in time. He had fun playing with his "cousin" Tucker and they were having lots of fun chasing each other outside. Also slept really well through the first night, not a peep! Last night he was making a couple noises but he stopped pretty fast. Overall, he seems like such a great, docile puppy...very affectionate and loves being held/snuggled. Also, vet check up went really well.  Thanks again for everything, you guys all did such a nice job with him!
Thanks!
Beau 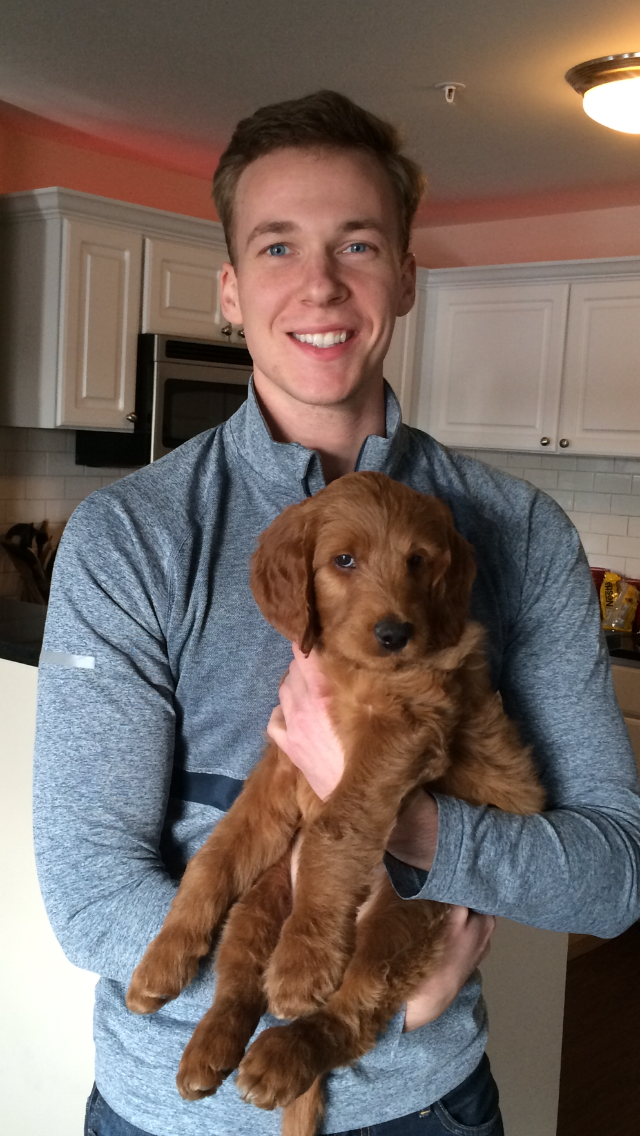 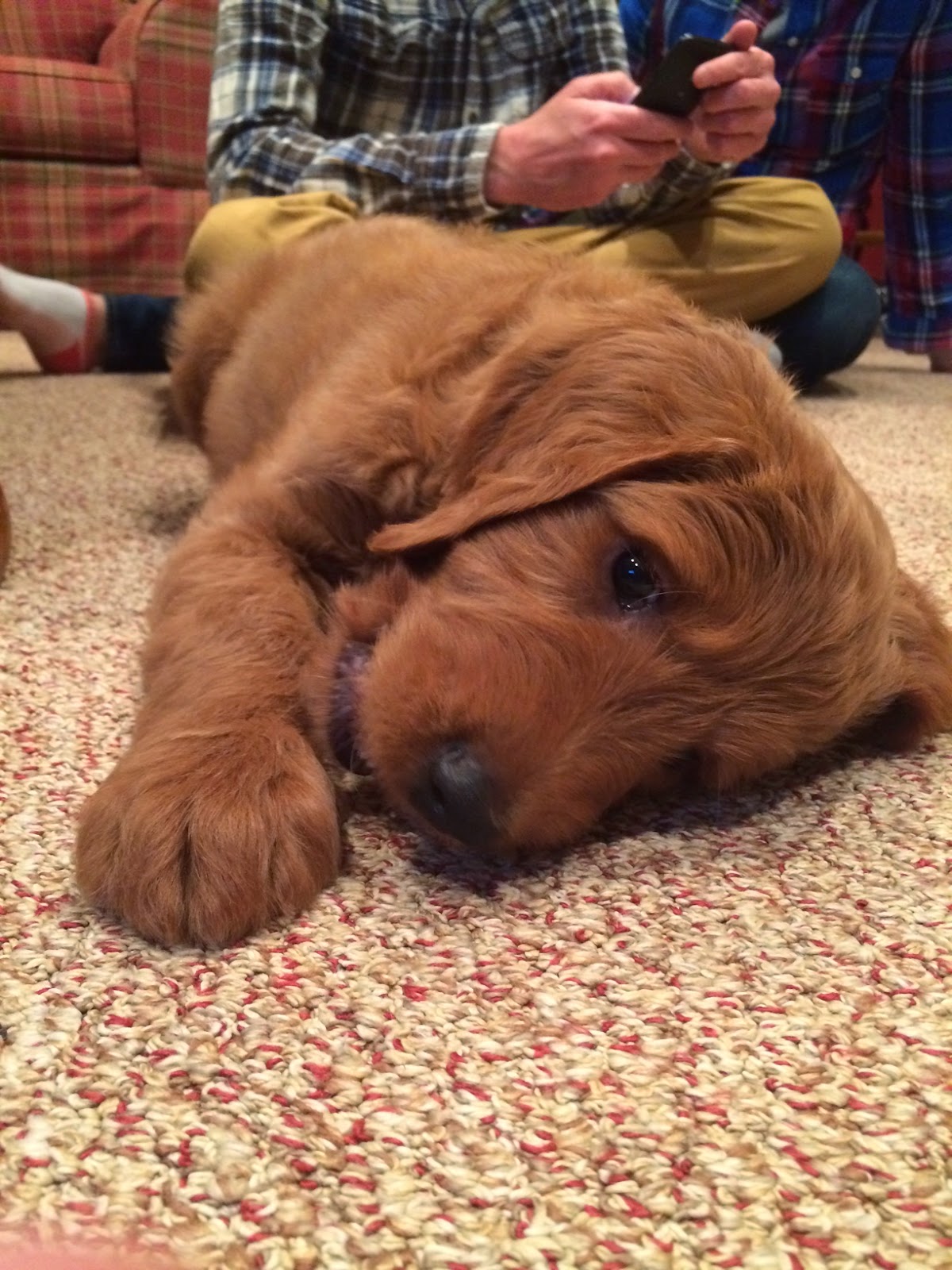 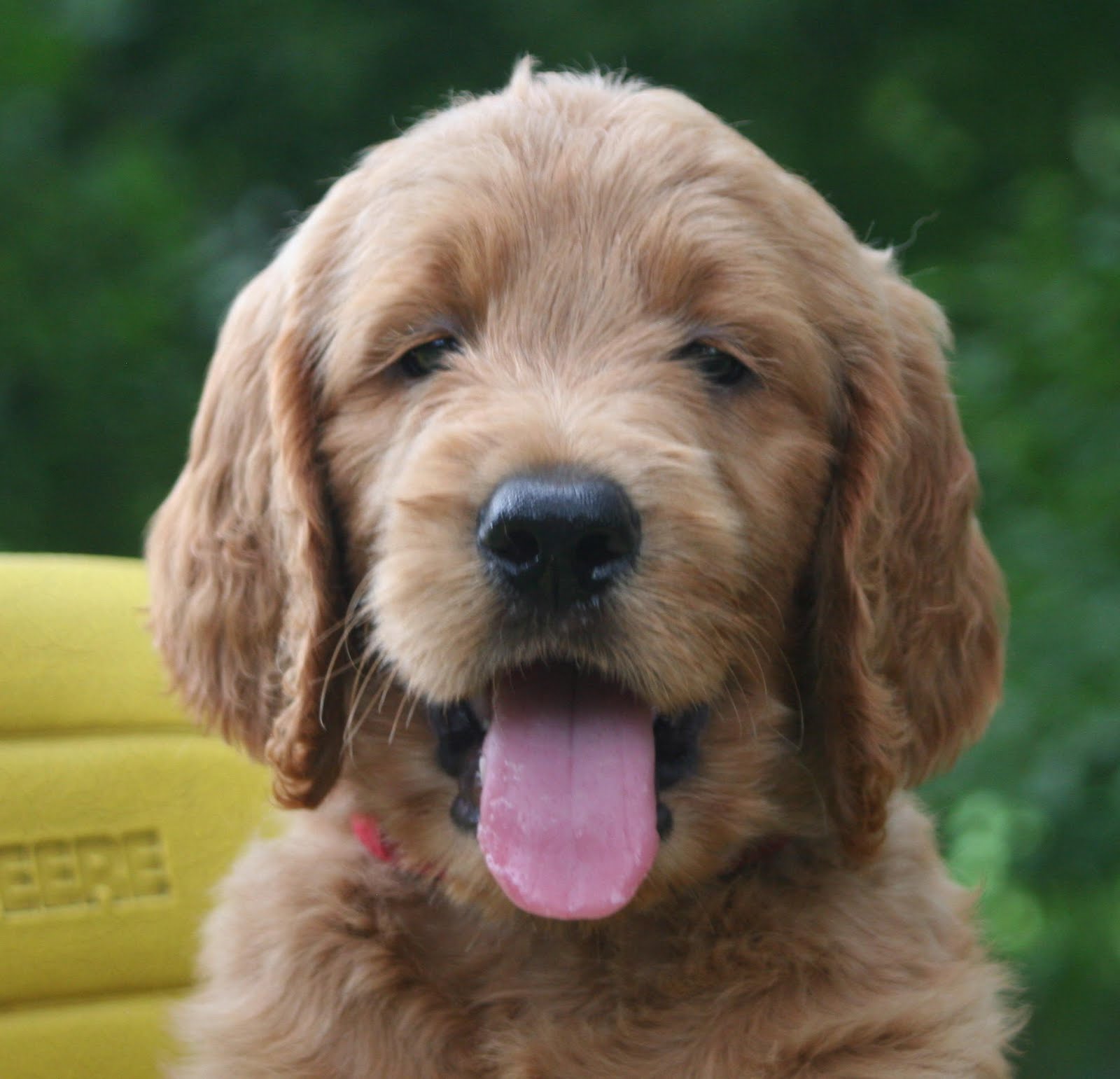